The Importance of the Car Recycling Industry 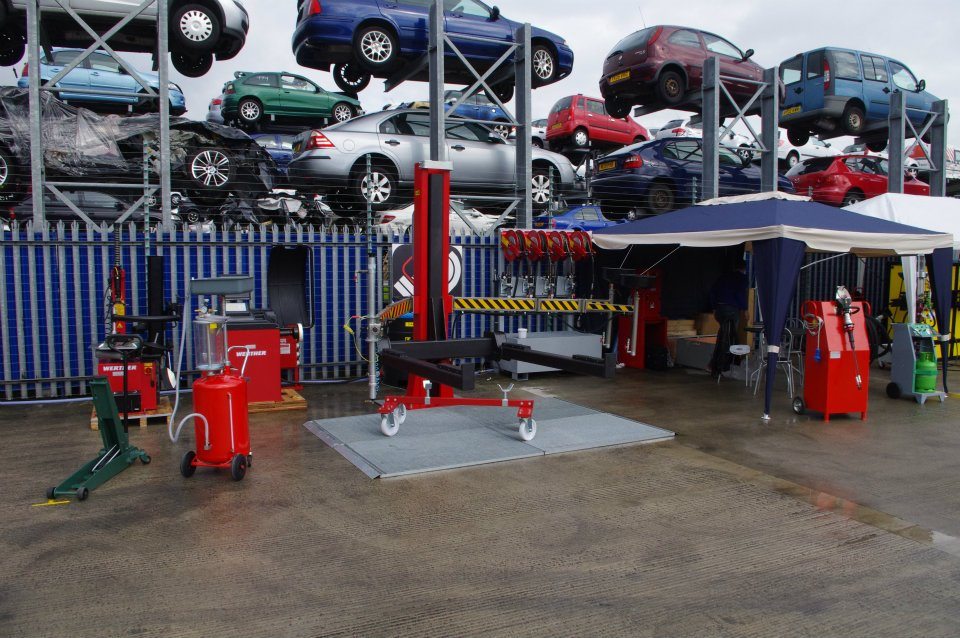